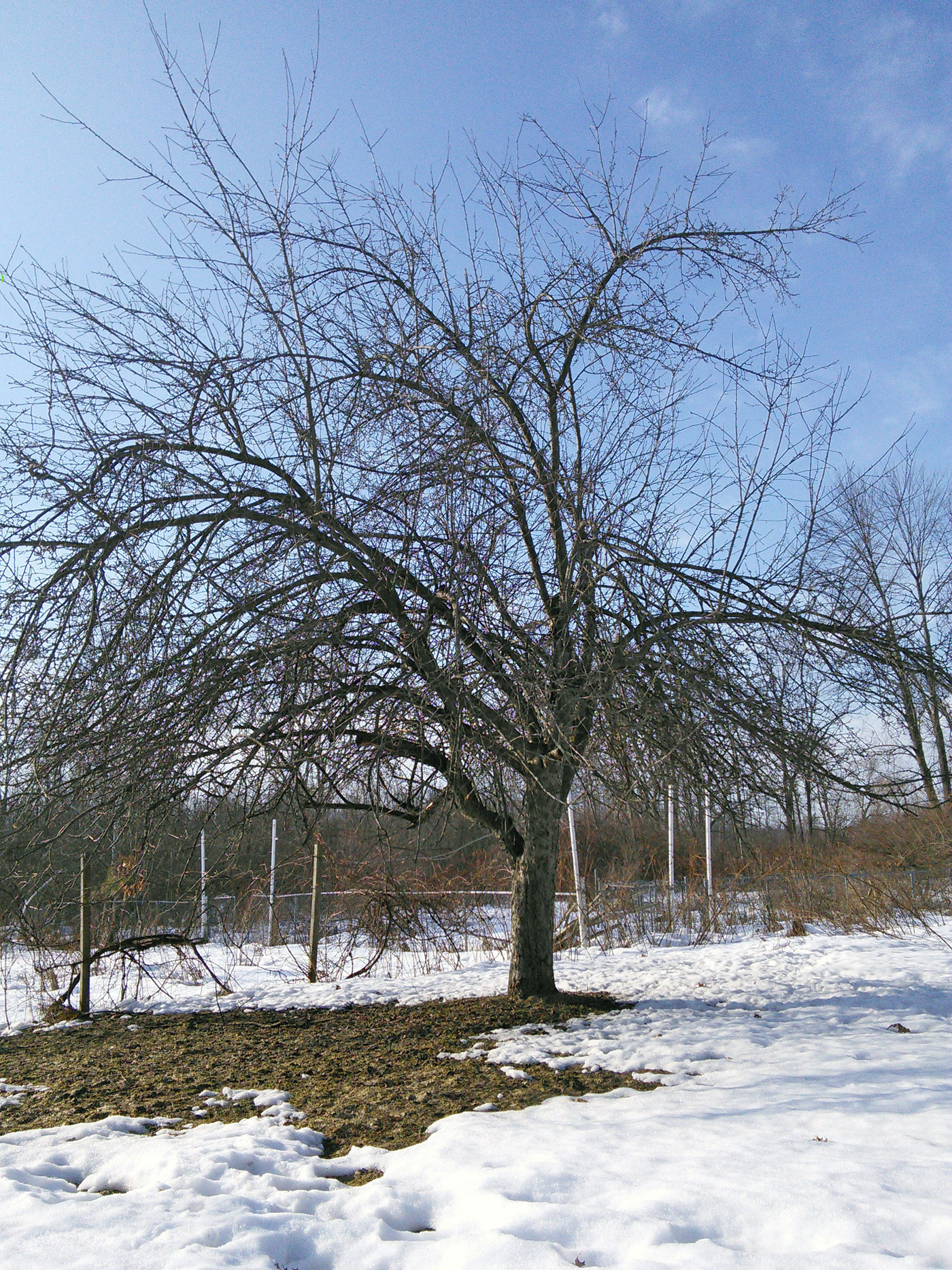 From Rachelle:
Throwing my hat in the ring for hosting the next get together. I live with my brother and sister-in-law; we rent a house that belongs to my sister-in-law’s friend. Their father built the house, but he passed almost fifteen years ago, and most of the property hasn’t been touched since, except the area around the house that gets mowed. If I had the time, money, know-how, and permission, I’d love to do something with the land, but this year I’ll settle for an aggressive expansion of the front garden, and hopefully some TLC for the food-producing perennials (apple, pear, blackberry, grapes, walnut). We’re on Riverview, between Parchment and Plainwell. There isn’t much of anything to show off, but March is the best time to walk around the property, when the walls of biomass have yet to spring into being, and I’d like to facilitate that conversation John mentioned about the “deeper spiritual thread in permaculture that we usually don’t let ourselves inhabit.”

I’m settling on March 29th. Uh, how long does it take to prune a badly overgrown fruit tree? I thought we could start around eleven or noon, and then settle in for a potluck meal around…2? That way anyone who wants to attend the tree pruning can, and anyone who doesn’t can show up for food and conversation. I’ll make sure to have snacks and drinks for the tree pruning, too.

Also, our supply of yard tools is…lacking, so anything applicable you’re able to bring would be a great plus.

I’m not eager to put my address on a public forum, so please e-mail: rnyeaman@gmail.com for the street address.

If you'd like to have your event added to our calendar, please e-mail [email protected] with all of the relevant details, and if possible, a representative photo or decent-quality copy of your logo. Thanks!